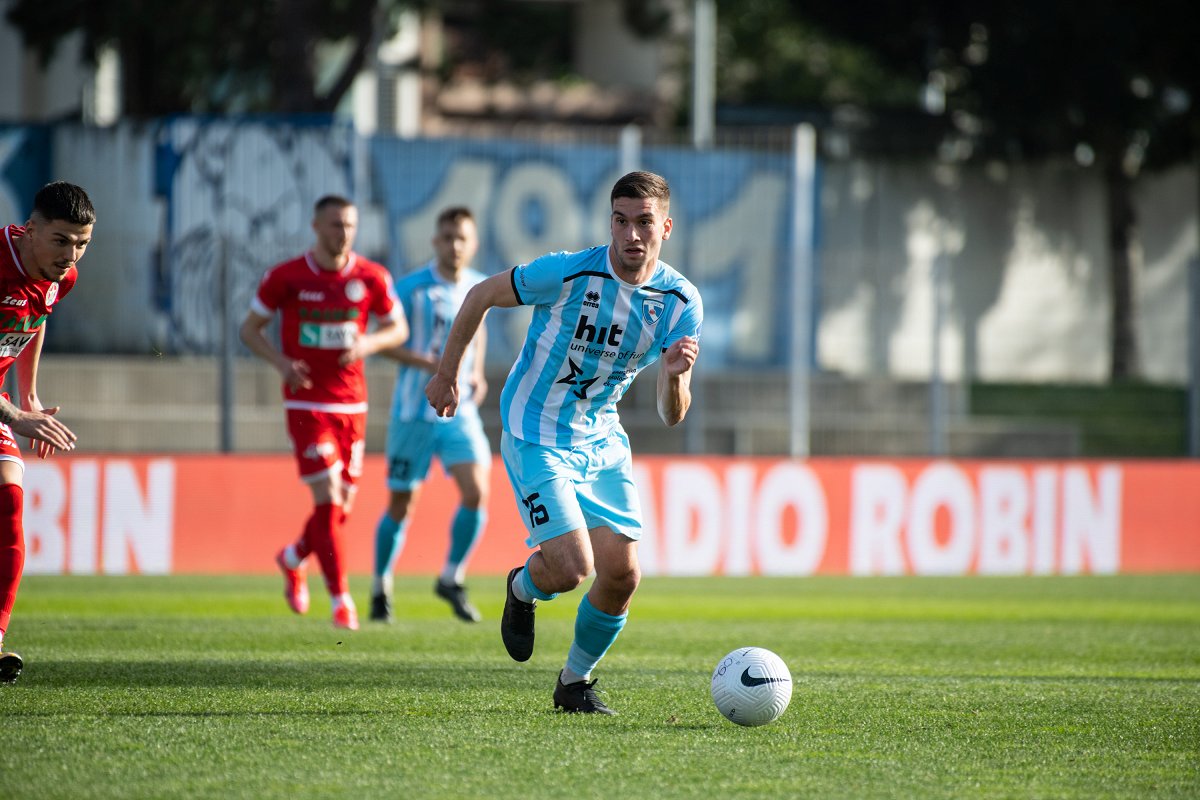 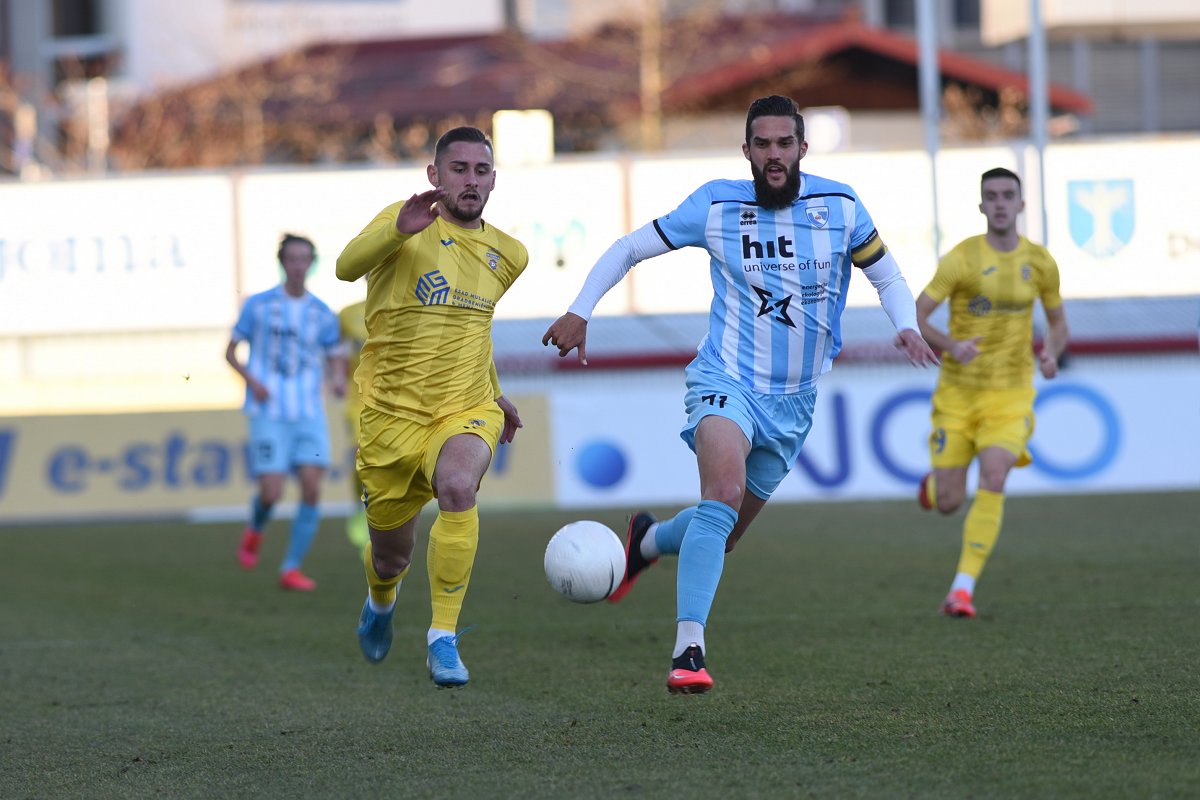 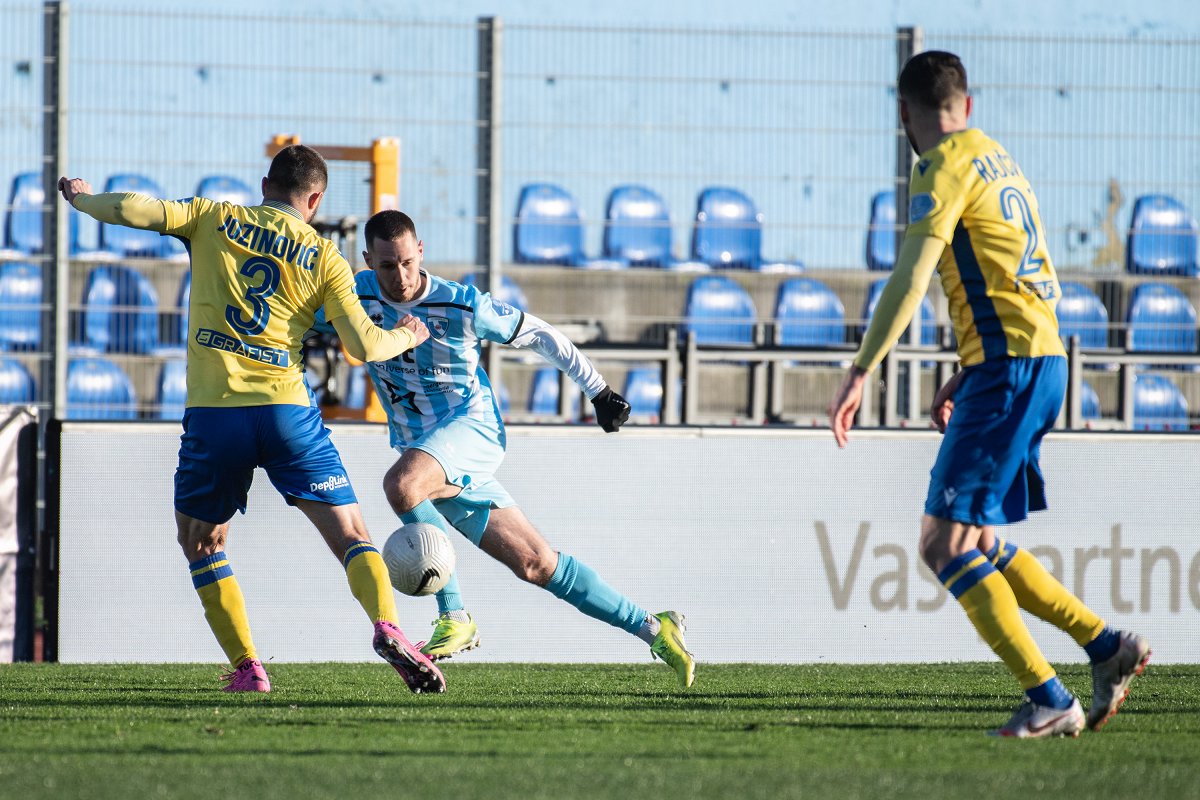 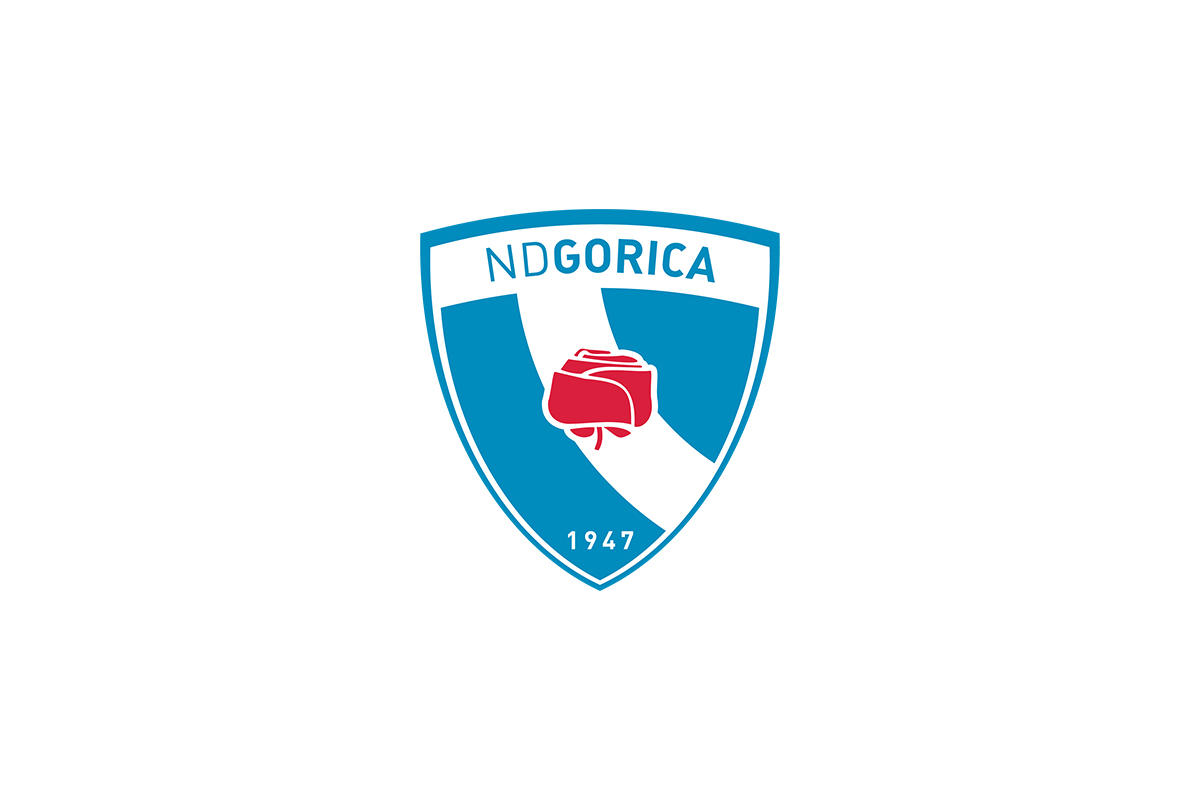 The beginnings go back to the year 1947 when, right after the Annexation of the Primorska region to the native land of Slovenia (Paris Peace Treaties, 10. 2. 1947), the clubs of the neighbouring villages Bilje, Miren and Šempeter joined into the athletic society Telovadno društvo Gorica. They played on the football field located behind the Šempeter Hospital.

In Solkan, too was a club - the origins of which go back to the year 1918 with the foundation of the Volga Club - which developed football parallelly to the one in Šempeter. After the Second World War it changed its name into the football club NK Branik.

The first visible success of the new club in Šempeter originated in the season 1954/1955 when the sports association then called ŽŠD Nova Gorica became Slovenian Champion for the first time. It qualified itself for the Second Yugoslav Federal Division. The competitive strategy at that time was in general rather complicated, the names and the division systems changed from season to season.

An important turning point experienced the club in 1963 with the move from Šempeter to Nova Gorica – to the stadium Sports Park which, however, wasn’t yet completed. At the same time the Šempeter club merged with the club Branik from Solkan and got the name: Football club Nova Gorica. The team from the Goriška region was – except for two short-lasting periods of time when it played in the Division II - up to the declaration of Independence of Slovenia in 1991 member of the Slovenian First Division.

With the Declaration of Independence in the year 1991 the Slovenian football experienced its greatest decisive moment. The National Football Association of Slovenia (NZS) and the clubs had on the one hand a brighter future ahead of them but on the other also a more uncertain one. The Gorica club, sponsored from 1993 to 2012 by the local gaming and tourist company Hit d. d., achieved its first sensational classification – the third place - in the season 1994/95.

Already the very next season the football fans in the Goriška region could rejoice for the first time the title of Slovenian National Champion. In Nova Gorica that season, also for the first time, they played in the UEFA Cup.

In the following four years the club was always classified almost at the top of the scale - twice it came second and three times third. In the years between 2001 and 2002 the Club HIT Gorica was champion of the Slovenian Cup.

The result of the reorganization of the whole operating of the football collective and the orientation towards football players who are instructed and coached at home, was in the year 2004 the second Slovenian National Champion title.

The season 2013/14 ND Gorica started with almost new team with lots of new players. On the competition Prva liga (Slovenian First division) ended in 4th place, but the club reached the final in Slovenian Cup.

ND Gorica won the final game on 21th of May 2014 at Bonifika stadium in Koper against NK Maribor. This is the 8th trophy for the club, the first since 2006. After three years ND Gorica also qualified on European clubs competitions.

Football Club Gorica (ND Gorica) played in Europe 42 matches and for four times they played in the first round of the UEFA Cup.

In 1999 they played against Panathinaikos from Athens, one year later against the Italian AS Roma, in the year 2001 against the Croatian NK Osijek and finally in 2004 against AEK from Athens.

In addition to the mentioned results also the exemplary organized operating of the football club ND Gorica has to be pointed out.

Some very good players from Gorica have left lately for clubs all over Europe: